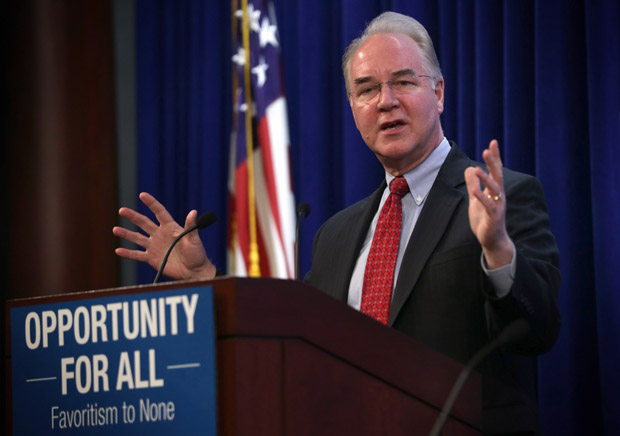 On Tuesday, the Republican controlled House released its 2016 budget proposal. The plan includes increases in defense spending and major cuts to social services. It also includes a full repeal of the Affordable Care Act and major changes to Medicare. Overall, over a 10-year period, the proposed spending cuts and interest savings amount to more than $5.5 trillion. Supporters say the plan closely matches the Republican vision of smaller federal government and less national debt. But not all Congressional Republicans are on board. Join us to discuss budget battles with the GOP in charge.

How Do Obama and GOP Budgets Compare?

How the Obama and Republican Budgets Compare