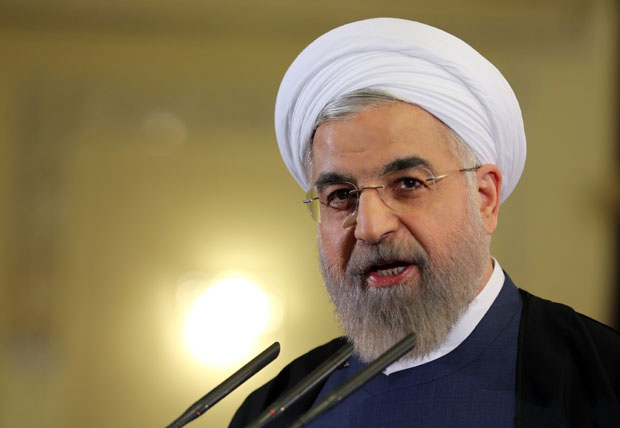 Iran says it will not agree to a nuclear deal unless sanctions are lifted the day the agreement is implemented. Secretary of State John Kerry warns Iran about supporting Houthi rebels in Yemen. Iran’s supreme leader calls the Saudi-led airstrikes in Yemen “genocide.” President Barack Obama and other Western leaders – including Cuba’s president – gather in Panama today for the Summit of the Americas. And Kenya bombs al-Shabaab camps in Somalia, but says the airstrikes are not in response to the extremist group’s massacre at a Kenyan university. A panel of journalists joins Diane for analysis of the week’s top international news stories.