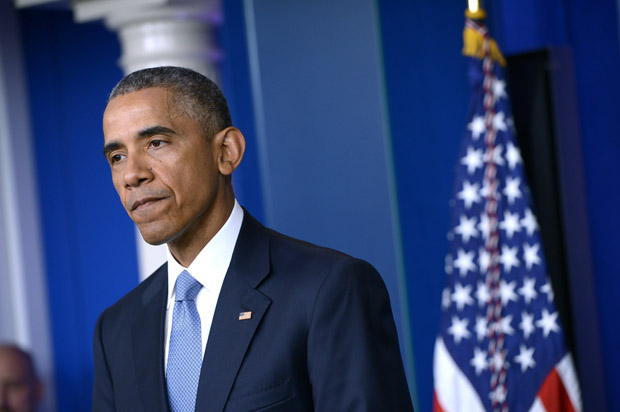 The White House discloses that a U.S. drone strike in Pakistan accidentally killed two al-Qaida hostages. At an emergency meeting in Brussels, European Union leaders promise to put more resources behind solving the worsening migrant crisis in the Mediterranean. Saudi Arabia resumes airstrikes in Yemen, after saying it would scale back its air campaign in favor of diplomacy. Egypt’s Mohammed Morsi is sentenced to 20 years in prison for the arrest and torture of protesters during his tenure as president. And Armenians mark 100 years since the start of mass killings by the Ottoman Empire. A panel of journalists joins Diane to round up the week’s top news.