Unaccompanied Child Migrants From Central America: Where Are They Now?

Unaccompanied Child Migrants From Central America: Where Are They Now? 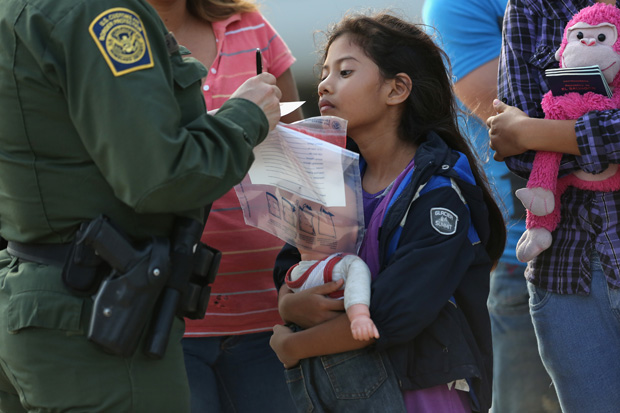 Last spring, striking images of the U.S. border began showing up in the media: Children from Central America, many traveling alone, piling up at immigration facilities. By October, nearly 70,000 unaccompanied child migrants had arrived seeking entry to the United States. This year, the numbers have dropped by about 40 percent, due in large part to stepped up enforcement by Mexico. However, that still means tens of thousands of kids will be taken into custody by the U.S. immigration system, even as the government struggles to process last year’s arrivals. A look at the ongoing migration of children from Central America and the tension between protection and prevention.

On The Ground In El Salvador

On any given night in El Salvador, at least 10 people will be murdered. That's in part because gangs, known as maras, operate with impunity.