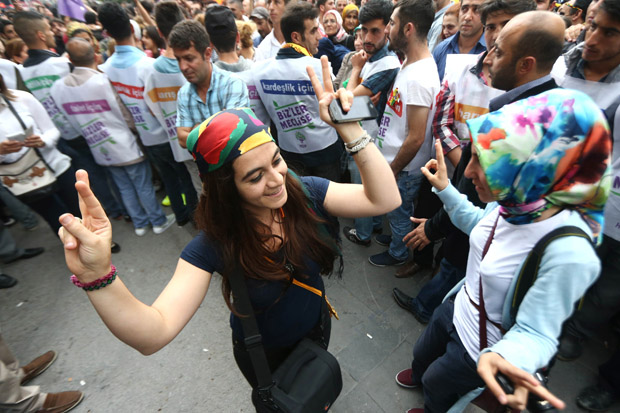 The White House announces plans to send up to 450 additional U.S. troops to Iraq to train local forces fighting ISIS. Turkey’s governing party loses its parliamentary majority in an historic election that deals a blow to president Erdogan. Israel denies using a computer virus to spy on Iran nuclear talks. Uncertainty grows over the future of Greece as the IMF pulls its negotiators out of bailout talks. And a former security chief in China is sentenced to life in prison for corruption. A panel of journalists joins Diane for analysis of the week’s top international news stories.