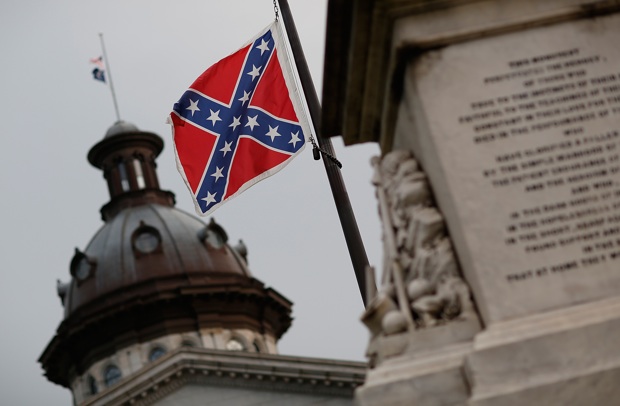 Funerals begin Thursday for the nine parishioners shot to death in an historic black church in Charleston, South Carolina last week. Reaction to the alleged shooter’s racially-motivated crime has set off a nationwide movement to strip the confederate flag from our public spaces and stores. Lawmakers from both parties have shown support for action in South Carolina, Virginia, Mississippi and beyond. Major retailers like Wal-Mart and Amazon have also jumped aboard, halting the sale of confederate flag-related merchandise. But what the flag represents remains a highly divisive issue among many Americans, some of whom say it’s a symbol of heritage, not hate. We look at the history and modern-day role of the Confederate flag.