New Challenges To Recycling In The United States

New Challenges To Recycling In The United States 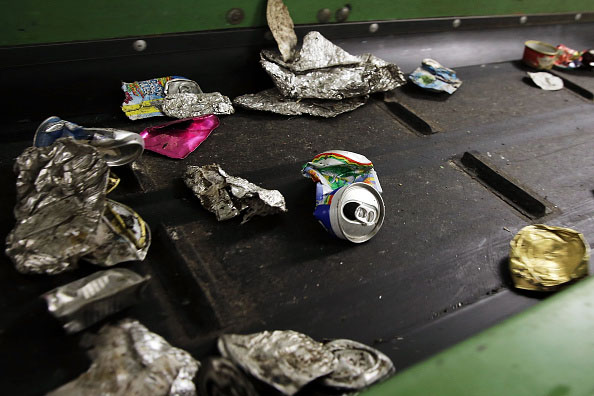 More Americans than ever have access to curbside recycling programs. But recycling in the United States has hit hard times. After years of steady growth, recycling rates have stalled at a little more than 34 percent, meaning only about a third of our total waste avoids the landfill. Meanwhile, low global commodity prices are putting a financial squeeze on recycling companies. And changes to what we put into our bins is making it more difficult to separate paper, glass, aluminum and plastic. Companies are passing costs along to cities and counties who are now shelling out cash for a service that once brought in revenue. We look at what this means for cities, counties and the future of recycling programs in the United States.