Cyrus Copeland: “Off The Radar: A Father’s Secret, A Mother’s Heroism, And A Son’s Quest”

Cyrus Copeland: “Off The Radar: A Father’s Secret, A Mother’s Heroism, And A Son’s Quest” 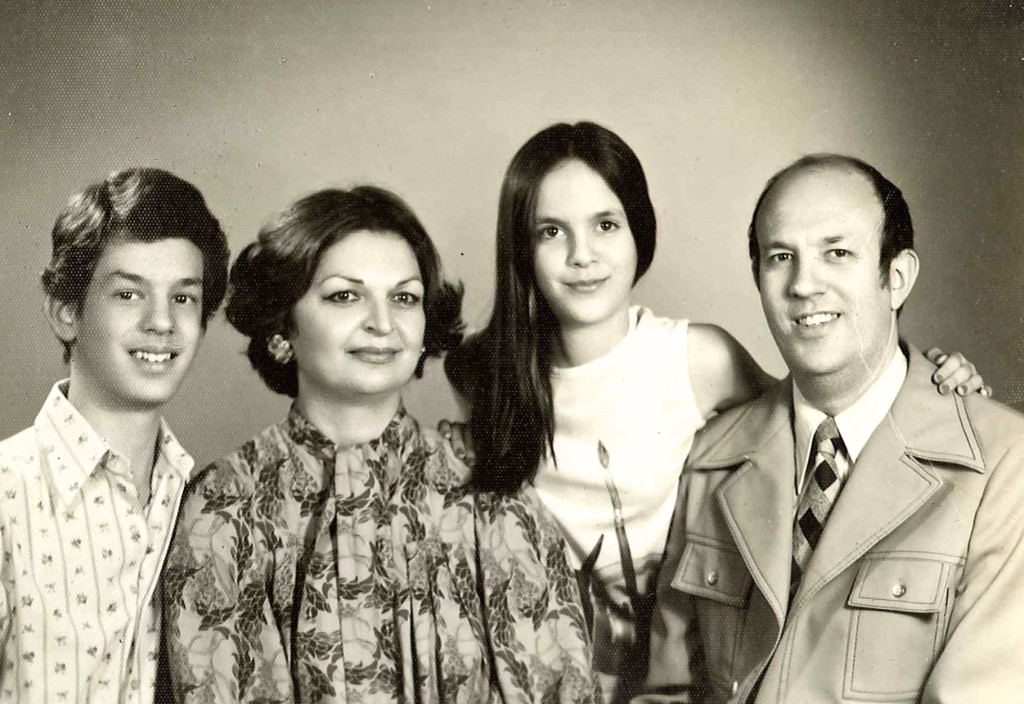 Cyrus Copeland, far left, and his family pose in a family photograph.

While the world was transfixed in 1979 by the Americans held hostage in the U.S. embassy in Iran during the revolution, another American was quietly held in an Iranian prison. Max Copeland of Oklahoma was the first American to be arrested and tried as a CIA agent by the Islamic Republic of Iran, according to Copeland’s son. In a new book, author Cyrus Copeland explains how he tries to uncover the truth about his father. In the process, he learns about how his Iranian mother fought to free him.

Excerpted from “Off the Radar: A Father’s Secret, a Mother’s Heroism, and a Son’s Quest” ©2015 by Cyrus Copeland. Reprinted with permission from Penguin Random House. All Rights Reserved.