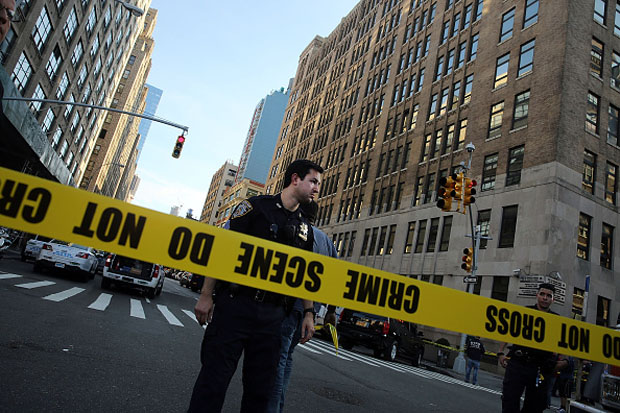 The United States has the highest rate of gun violence in the developed world — six times higher than Canada’s and 15 times more than Germany. In mass public shootings, defined as when four or more people are killed, the U.S. leads as well. There are an estimated 33,000 gun related deaths — which include accidents, suicide and murder — every year. The sheer number of guns in the U.S. is clearly a key factor, but many believe Americans’ apparent willingness to accept these gun violence plays an important role. We look at how American attitudes toward restrictions on guns compare to those in other industrialized countries.