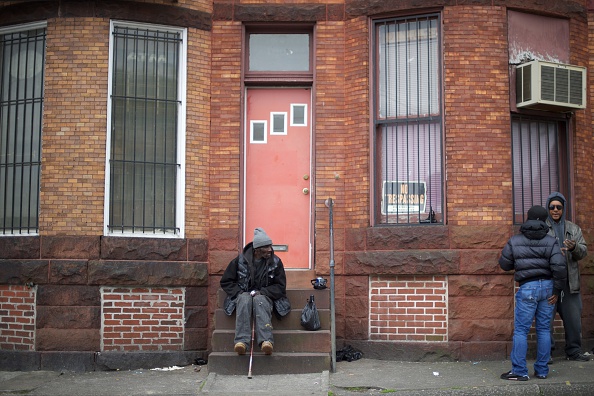 A man sits on fronts steps in a neighborhood near the Western District Police Station after the death of Freddie Gray in Baltimore, Maryland. Mark Makela/Getty Images

There’s been a series of events that are shining a spotlight on an issue that typically doesn’t receive a lot of attention: housing. From the unrest in Ferguson and Baltimore, to a major Supreme Court decision, to David Simon’s new TV show “Show Me A Hero,” people are talking about why many of the country’s neighborhoods continue to be deeply segregated and what this means for minority communities and race relations. In 1968, Congress passed the Fair Housing Act. Nearly half a century later, we discuss new questions about housing discrimination and the role of the government in addressing the problem.