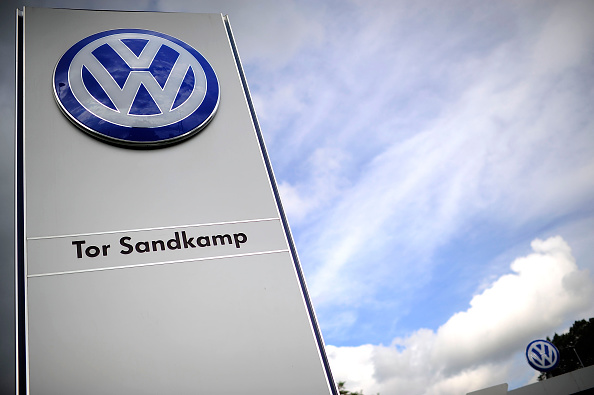 On Tuesday, German carmaker Volkswagen acknowledged that 11 million of its diesel engine cars sold worldwide were equipped with software to cheat on emission tests. In a video statement, Martin Winterkorn, chief executive of Volkswagen, said the deception was the result of “the grave efforts of a very few” employees. Repercussions are just beginning: The EPA may impose fines of up to $18 billion, the Justice Department has reportedly opened a criminal probe, the company’s stock price has plummeted and its reputation, at this point, is in something of a free fall. We discuss the emissions testing scandal at Volkswagen and what it means for consumers and the car industry.

“The irregularities that have been found in our Group’s diesel engines go against everything Volkswagen stands for. At present we do not yet have all the answers to all the questions. But we are working hard to find out exactly what happened,” Volkeswagen CEO Martin Winterkorn said in this video statement this week.