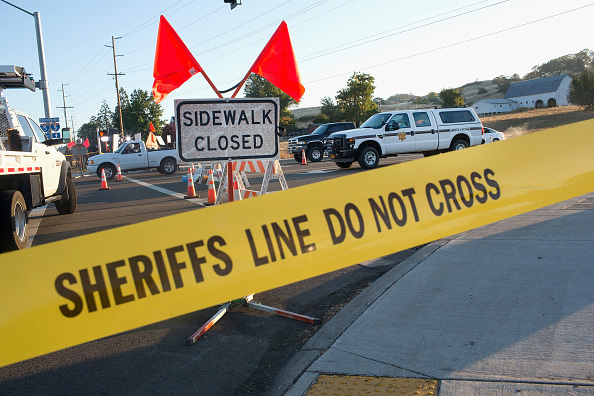 Last Thursday, a 26-year-old shot and killed nine community college students in Roseburg, Oregon. The mass shooting — which felt all too familiar to many — prompted calls for gun control that often follow this kind of tragedy. President Barack Obama asked the American people to think about how they can get the government to change gun laws. The father of the shooter said the country needed to do something. But on Capitol Hill, leading lawmakers on the issue were realistic about any legislation’s slim chances. Diane and her guests talk about what can be done to end gun violence in the U.S.