John Danforth: “The Relevance of Religion: How Faithful People Can Change Politics”

John Danforth: “The Relevance of Religion: How Faithful People Can Change Politics” 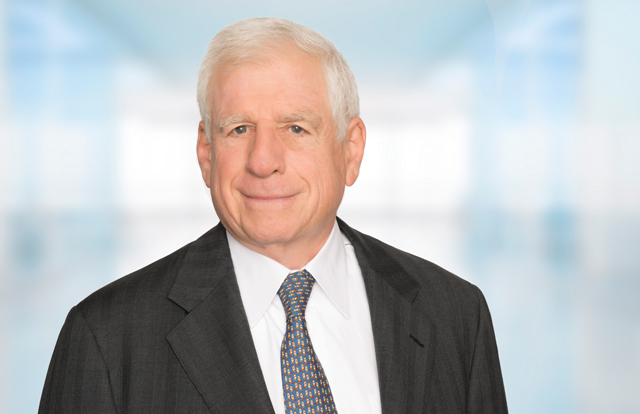 Danforth has criticized social conservatives for using God in polarizing ways, but he sees another role for religion in public life. Courtesy of Penguin Random House

John Danforth has spent his life navigating the relationship between religion and politics. A Republican from Missouri, he served in the Senate for nearly 20 years and was later appointed ambassador to the United Nations by George W. Bush. He is also an ordained Episcopal priest. Over the last 10 years, Danforth has written extensively about the ways religion has poisoned politics, criticizing social conservatives for using God to polarize the country. Now, Danforth has released a new book. It’s about the positive role religion can play in bridging the partisan divide that paralyzes Washington. John Danforth on the relevance of religion.

Reprinted from THE RELEVANCE OF RELIGION: HOW FAITHFUL PEOPLE CAN CHANGE POLITICS. Copyright © 2015 by John C. Danforth. Published by Random House, an imprint and division of Penguin Random House LLC.

The Relevance Of Religion: How Faithful People Can Change Politics by wamu885