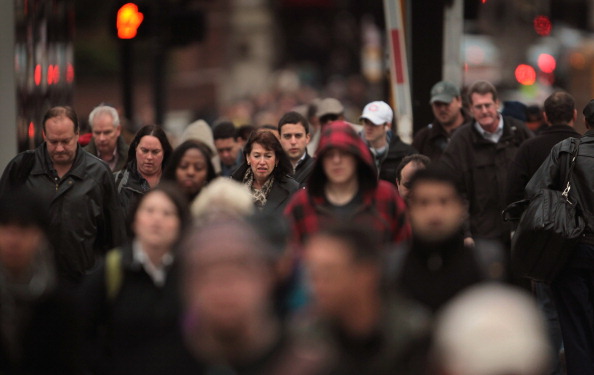 Two Princeton economists, Anne Case and Angus Deaton, analyzed health and mortality data from the Centers for Disease Control and Prevention and other sources and concluded that middle-aged white Americans aren’t doing very well: In contrast to every other age group and every other racial and ethnic group since the late 1990’s death rates for white men and women aged 45 to 54 have been climbing. The uptick is largely attributed to increases in drug abuse, alcoholism and suicide and is particularly pronounced among those with a high school education or less. Please join us to discuss why the death rate for middle-aged whites is on the rise.