Shootings At A Planned Parenthood Clinic In Colorado

Shootings At A Planned Parenthood Clinic In Colorado 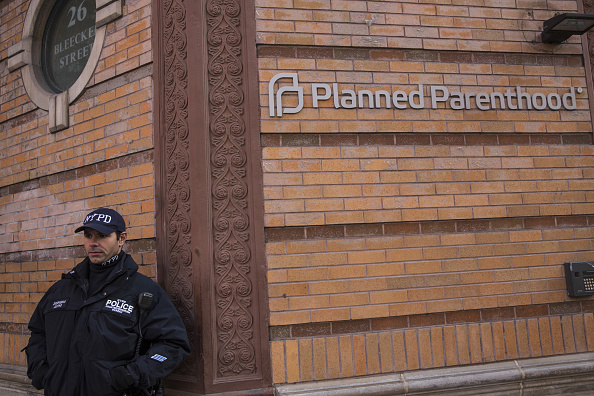 Yesterday the man accused of killing three people and wounding nine others at a Planned Parenthood clinic in Colorado Springs, Colorado made a court appearance via closed circuit T-V. He’s being held on a first degree murder charge and will be formally charged later this month. The gunman’s motives are not yet known. Justice Department officials have reportedly joined the investigation suggesting the federal government could bring terrorism or civil rights charges or both: Join us to discuss an update on the crime and related political battles over its relevance to gun control, domestic terrorism and mental illness treatment.