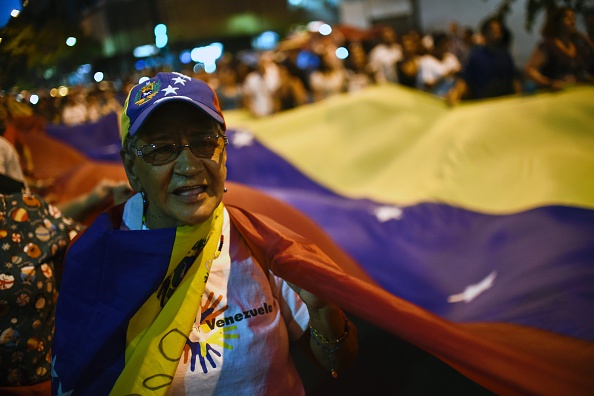 Negotiators from governments around the world work past a Friday deadline in Paris to forge an agreement limiting man-made, carbon emissions. French authorities identify the third attacker in last month’s Paris attacks, while police search for more suspects in Geneva, Switzerland. Thousands of migrants are stranded in Greece as European nations tighten immigration policies. In Saudi Arabia, Syrian rebel groups agree to form a united bloc ahead of negotiations with the Asaad government. And in Venezuela, the opposition wins control of congress. Guest host Melissa Ross and a panel of journalists analyze this week’s top international news stories.