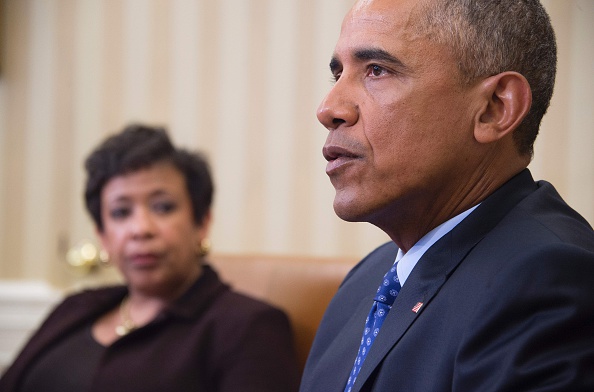 Later today President Obama will announce a series of steps to curb gun violence. The plans include expanded background checks on some gun sales and new efforts to enforce existing gun laws. His actions come amid long standing inaction among many members of Congress who maintain that tighter gun laws limit the rights of private citizens without reducing overall gun violence. President Obama’s plans will likely face legal challenges, but his supporters say they are important small steps in the overall effort to reduce gun related violence. Join us to discuss the President’s push on gun laws and shifts in the national debate over gun control.