How Current Campaign Finance Laws Are Shaping The 2016 Presidential Race

How Current Campaign Finance Laws Are Shaping The 2016 Presidential Race 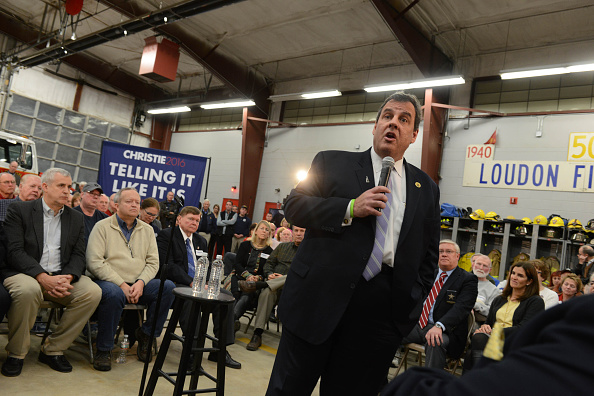 Earlier this week Republican presidential hopeful, Governor Chris Christie, spoke out about against our current campaign finance laws: “If you think that’s a good system,” he said, “then what you think is that I should spend almost every minute of every day raising money.” He was specifically referring to the $2700 limit on individual campaign contributions. But many believe the Supreme Court’s 2010 Citizen’s United ruling and laws that allow political advocacy groups to keep donor names secret present are more of a concern. How the current campaign finance system is shaping the 2016 race for the White House