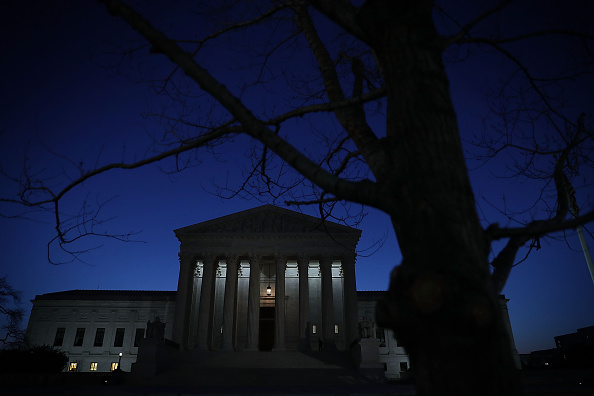 President Obama plans to announce his nominee to fill the Supreme Court seat held by Justice Antonin Scalia who died in February. The president said his pick will be someone with “impeccable credentials,” a “consensus candidate” acceptable to both Democrats and Republicans, but Republican Senate leaders vowed not to hold hearings on any nominee because, they said, this nomination is critical to the direction of the court and is a decision that should be left to whomever wins the White House in November. Please join us to talk about President Obama’s nomination for the Supreme Court and the political battle ahead.