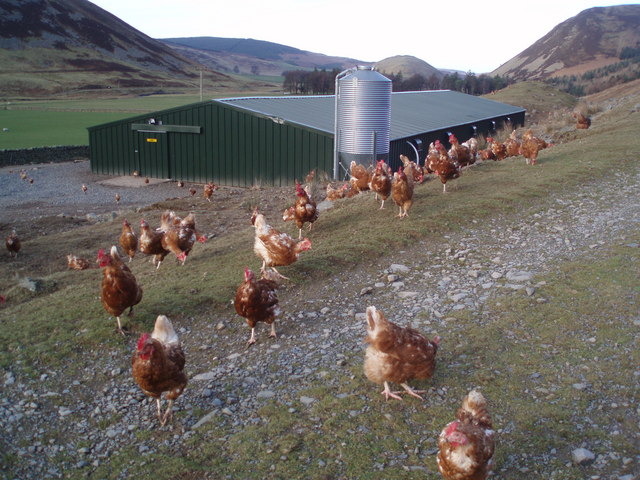 The animal rights movement has seen some major victories over the last year. Ringling Brothers abandoned its use of circus elephants, Sea World vowed to end its orca breeding program and Walmart announced it will sell only cage free eggs by 2025. The head of the Humane Society of the United States says this is no coincidence. In a new book he argues that technological innovation, combined with heightened consumer awareness, is ushering in a new era of animal protection, one driven by market forces. A look at the future of the “Humane Economy.”