Best-selling Author Candice Millard On The Making Of Winston Churchill

Best-selling Author Candice Millard On The Making Of Winston Churchill 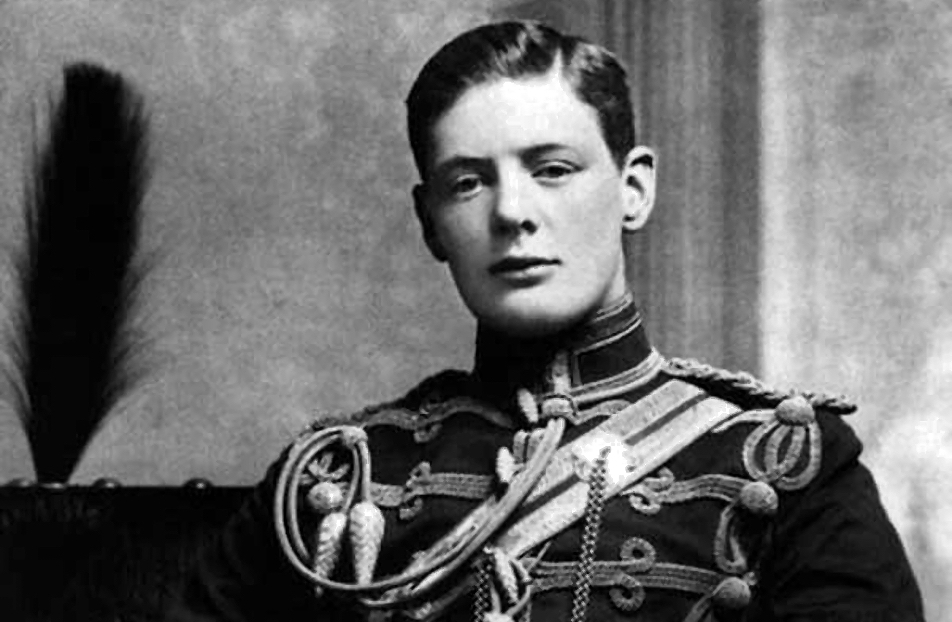 Candice Millard has made a career of writing about lesser-known episodes in the lives of famous men. In “The River of Doubt,” she tells the story of Theodore Roosevelt and a harrowing trip down the amazon. In “destiny of the republic” she recounts the death of James Garfield and the role it played in the development of modern medicine. Now, she has turned to one of Britain’s most celebrated war heroes, Winston Churchill. At 24 his ambition led him to South Africa and the heart of the Boer War. Millard argues his capture – and subsequent escape – set the stage for the historic leader he would become.

Excerpted from HERO OF THE EMPIRE by Candice Millard Copyright © 2016 by Candice Millard. Excerpted by permission of Doubleday, a division of Penguin Random House, Inc. All rights reserved. No part of this excerpt may be reproduced or reprinted without permission in writing from the publisher.

Hero Of The Empire by wamu885 on Scribd