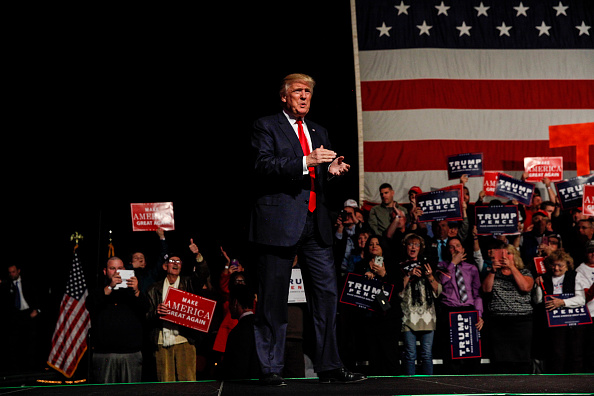 Republican presidential nominee Donald Trump appears to be doubling down on his claims that there will be voter fraud come election day. And he’s called Republican party leaders who have strongly denied his accusations naïve. Presumably among those who are naïve is his own vice presidential running mate, Mike Pence. Trump offered no evidence to support his accusations, but many say he has already convinced a number of his supporters to question the integrity of the U.S. voting system. Why some say undermining confidence in the U.S. voting system is dangerous—and assessing the actual risks of potential election fraud.