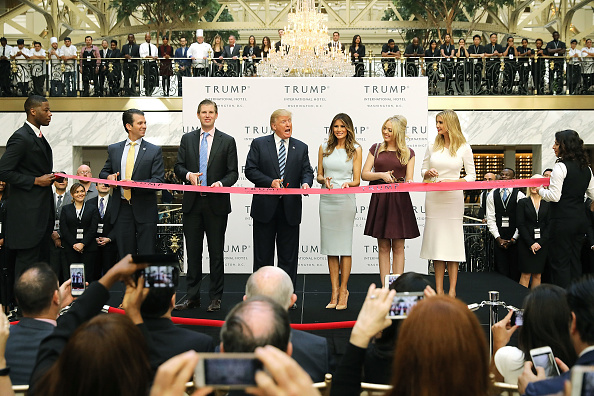 Donald Trump touted his business successes on the campaign trail. Now, as President-elect, his far-flung corporate empire has raised red flags for ethics watchdogs. Trump tried to address this by handing management of his company over to his children – and vowed to keep them out of his political life. But critics say the move hardly addresses the conflicts of interest that could arise in office. And concerns deepened after his daughter Ivana Trump attended a meeting with the Japanese prime minister last Friday, which was Trump’s first face-to-face with a head of state. Diane and guests discuss questions about Donald Trump’s corporate empire as he prepares for the presidency.