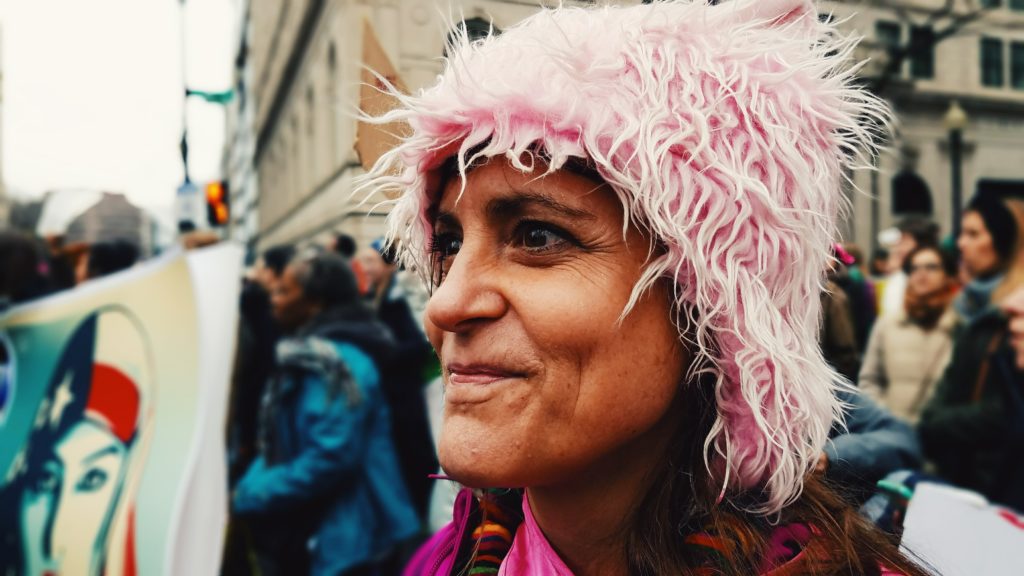 A participant in the Women's March on Washington on Saturday, January 21. Carmel Delshad / WAMU

On the day after the inauguration many thousands are expected to take part in the ‘Women’s March on Washington”. Organizers who began planning the event last November shortly after the presidential election say the objective is to bring national attention to women and other groups who feel they have been marginalized. We’ll hear different perspectives on who’s going, who isn’t and its possible political impact.