The Continued Retreat of Western Liberalism

The Continued Retreat of Western Liberalism 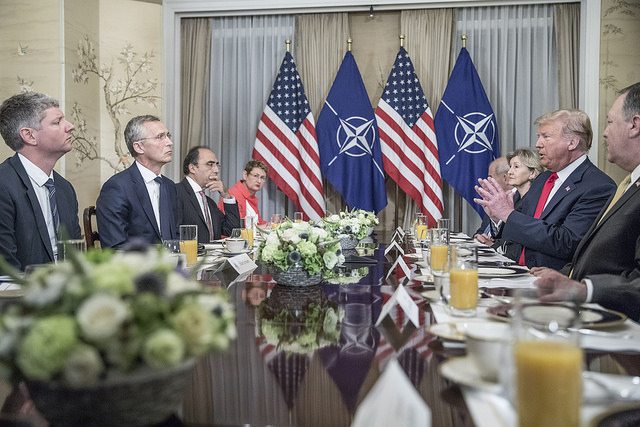 Last July Diane interviewed Financial Times columnist Edward Luce for a book he had just published called “The Retreat of Western Liberalism.” He talked a lot about the forces that brought not only President Trump to office, but also led to Brexit and the rise of other populist leaders in Europe.

With tensions over trade heating up, longtime U.S. alliances being tested, and President Trump’s upcoming meeting with Russian president Vladimir Putin, it seemed like a good time to invite Luce back on the podcast.

Also on the podcast, an excerpt of a 2015 interview with Steven Lee Myers, former Moscow correspondent for the New York Times. He explains why the three words “Moscow is silent” are key to understanding Vladimir Putin.