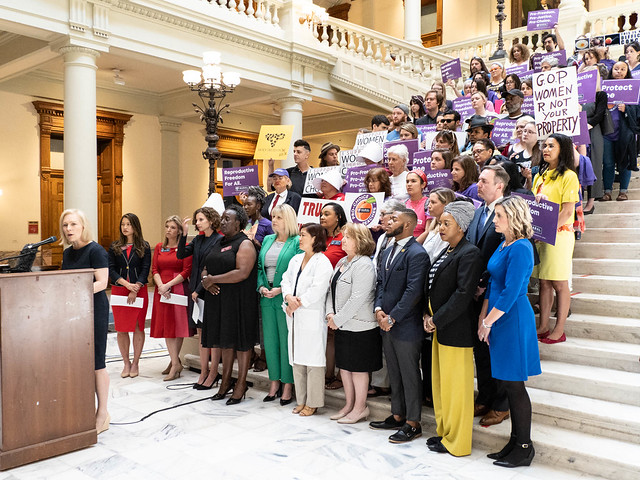 Though Alabama now boasts the most restrictive law in the country, the state is not alone in tightening the screws on abortion access. Last week Georgia banned abortions after six weeks. And Missouri lawmakers followed suit with a ban after eight weeks.

Abortion rights advocates plan to challenge these laws in court. Which is the point, according to the laws’ sponsors. The ultimate goal, they say, is to reach the Supreme Court and force a ruling on Roe, the 1973 decision that made abortion legal in the United States.

Diane examines what these new laws mean for the future of abortion access in the U.S.