Bill McKibben’s Climate Plea: It’s Not Too Late … But It Will Be Soon

Bill McKibben’s Climate Plea: It’s Not Too Late … But It Will Be Soon 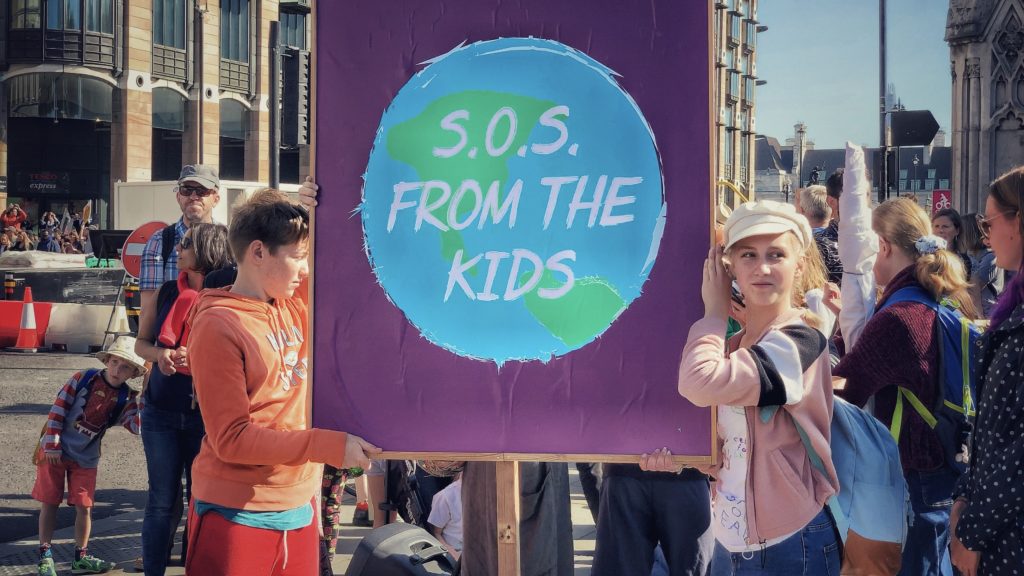 Young people took to the streets around the globe today demanding action to address the climate crisis. And standing side-by-side with them was Bill McKibben.

McKibben has been working to sound the alarm on the issue of climate change for decades – as an activist and author.

His latest effort to explain both what we are up against – and what we can do about it – is in this week’s issue of Time. His essay, “2050: How Earth Survived,” is a dispatch from the future – a future in which governments around the world took all action within their power to avert the worst impacts of a warming planet.

So, what is Earth like in 2050? And how did we get there? McKibben joined Diane to explain.