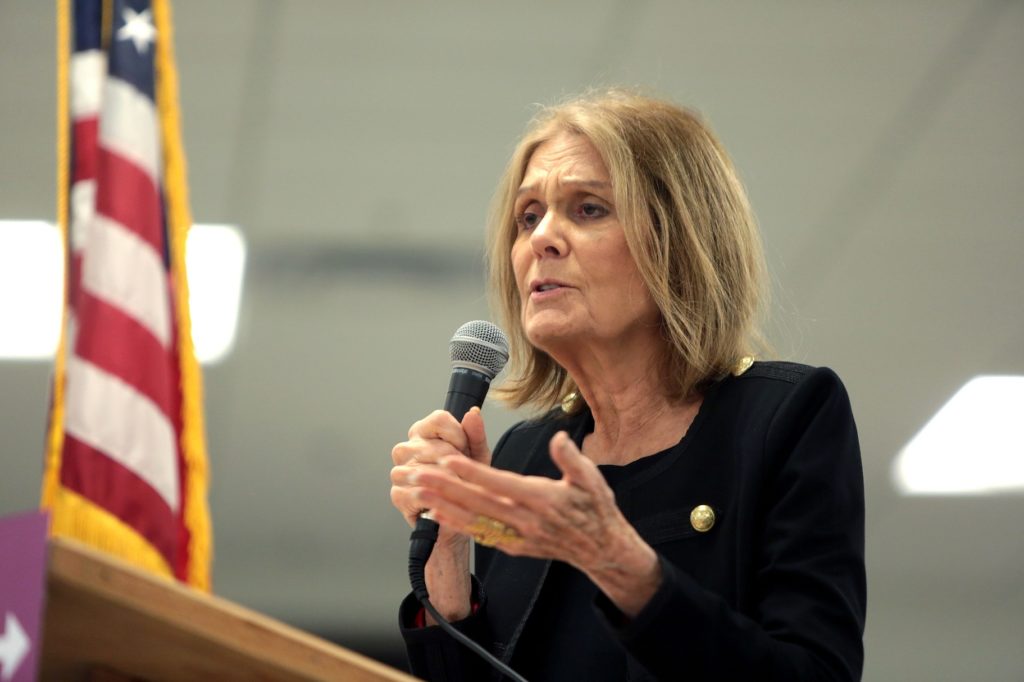 Gloria Steinem speaking with supporters at the Women Together Arizona Summit in Phoenix, Arizona in 2016. Gage Skidmore

Feminist icon Gloria Steinem rose to prominence in the late 60’s as a powerful voice for women’s rights as a journalist and later as founder of Ms. Magazine.

Five decades later, she is busy as ever as a writer, political activist and organizer.

Among Steinem’s strengths has always been her ability to take complicated ideas and communicate them simply – often in memorable quotes. Now she has compiled some of her best in a new book that shares the title with one of her most famous lines: “The Truth Will Set You Free, But First It Will Piss You Off.”