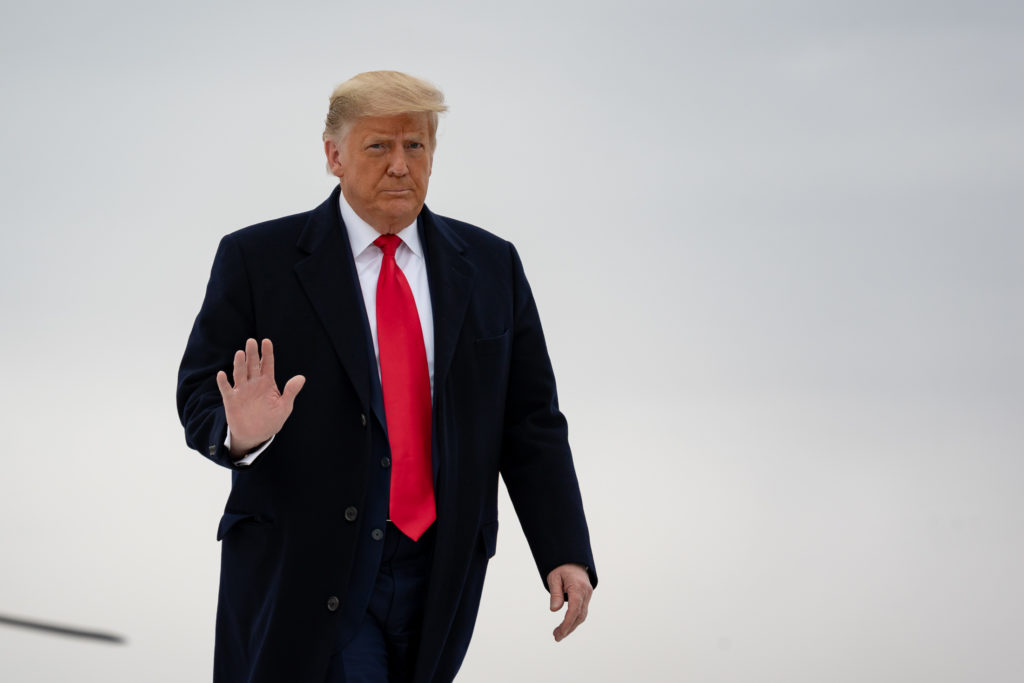 Donald Trump during a trip to the border in Texas on one his final days in office. Official White House Photo by Shealah Craighead

Donald Trump has once again avoided conviction in an impeachment trial in the United States Senate. Yet, he received more guilty votes from his own party than any president in history.

After the verdict, Senate Minority Leader Mitch McConnell took to the floor and essentially called for a criminal investigation into the former president’s actions leading up to the January 6th insurrection and on the day, itself.

Meanwhile, Republican senators who voted to convict have faced censure by state party leaders and House Majority Leader Nancy Pelosi has called for a 9/11-style investigation into the violence at the Capitol.

Ruth Marcus is deputy editorial page editor and columnist at the Washington Post. She joined Diane to discuss what we learned from Trump’s second impeachment — and what comes next for those seeking accountability.