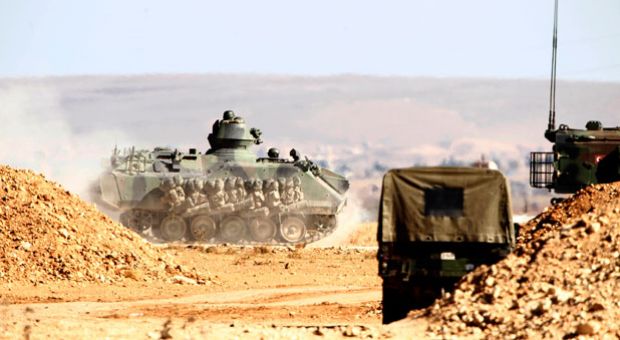 In this presidential campaign, candidates have often spoken out about their plans to defeat ISIS. Hillary Clinton wants to go after the terrorist group online; Donald Trump went so far as to say he’d declare war if he was elected. But CNN national security analyst Peter Bergen says it’s not that simple.

Even if the U.S. defeated ISIS “tomorrow,” Bergen said during our International News Roundup on July 15, “the essential underlying problems are not going to disappear.”

Those problems, he added, are big challenges that aren’t “susceptible to any easy fixes, not in my professional lifetime.”

Here are what Bergen says are the four root causes of terrorist actions by ISIS—and some context, via our previous coverage.

While there aren’t easy fixes to these issues, there are some way to dampen them, Bergen writes: Institute a no-fly zone in northern Syria, enlist defectors from ISIS to tell their stories publicly, and take out ISIS’ propaganda factories, among others.

Hear more Peter Bergen; find all of our shows on ISIS here.