World Response To The Accelerating Migrant Crisis In Europe

World Response To The Accelerating Migrant Crisis In Europe 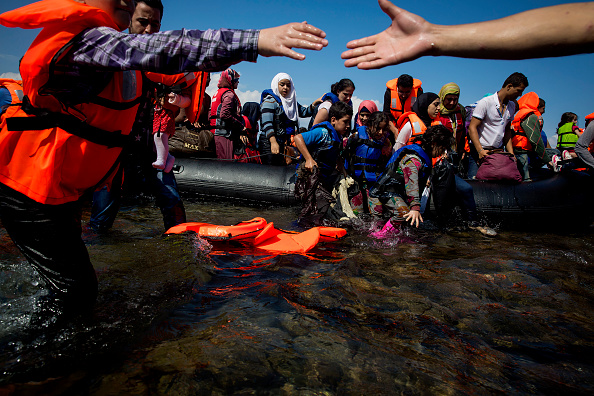 German Chancellor Angela Merkel calls a new plan proposed by the European Union to ease the escalating migrant crisis a “first step.” The proposal, announced earlier today, would require countries in the European Union to more fairly share the burden of accommodating an estimated 120,000 migrants fleeing Syria, Iraq and other war-torn countries. But the crisis continues to escalate. On Tuesday, the United Nation’s refugee agency warned that in the next 10 days, another 40,000 people seeking asylum are expected to arrive in Hungary. We discuss new efforts to help the hundreds of thousands of people making their way to Europe.