President Obama’s Asia Trip and U.S. Policy in the Region

President Obama’s Asia Trip and U.S. Policy in the Region 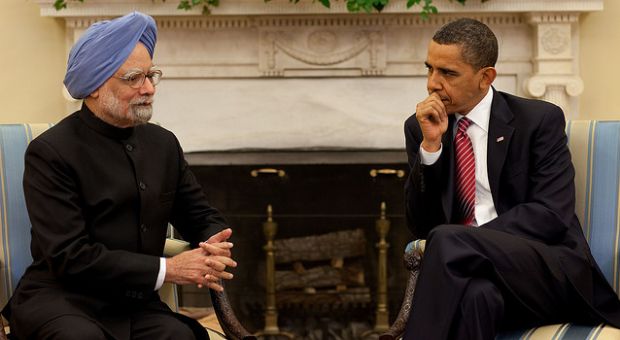 The economy was the big issue on the minds of many voters in the midterm elections two days ago. The economy will be a front-burner issue as well on President Obama’s visit to Asia’s major democracies–his longest foreign trip since taking office. On stops in India, Indonesia, South Korea and Japan, the president is expected to press for better access to markets for U.S. exports. He’ll also be working to build stronger alliances in Asia, particularly in the face of China’s growing influence in the region. We’ll look at what the administration hopes to accomplish in Asia and what’s at stake for the U.S.