Primary Results And Prospects For A Republican Takeover Of The Senate

Primary Results And Prospects For A Republican Takeover Of The Senate 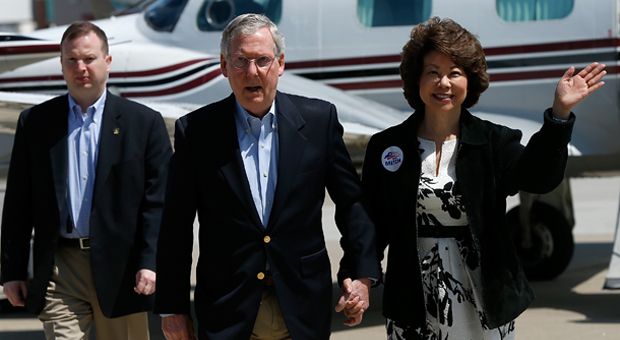 Results from primary contests in six states yesterday suggest that Democrats will have a hard time keeping control of the Senate come November. In two key states, Kentucky and Georgia, Republican voters turned down bids from the more right-leaning Tea Party candidates. Senate Majority Leader Mitch McConnell of Kentucky prevailed over a well-funded candidate who claimed McConnell had been too willing to compromise. In Georgia, two of the less conservative Republican Senate candidates will face a run-off in July. On the Democratic side voters in Pennsylvania chose businessman Tom Wolf as their nominee for governor. Please join us to discuss yesterday’s primary results and what they could mean for the midterm elections in November.