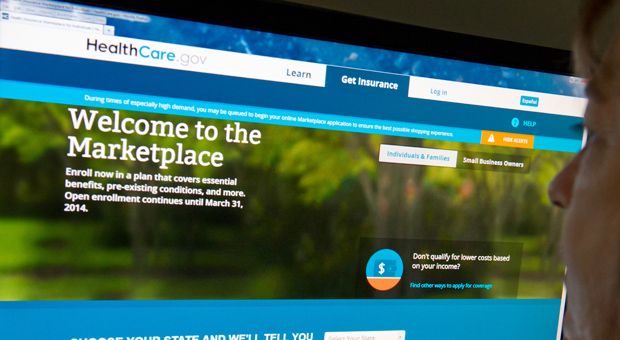 On July 22, two federal appeals courts issued conflicting opinions on Affordable Care Act subsidies for health insurance premiums. The US Court of Appeals for the District of Columbia ruled that, per the law as written, only consumers living in states running their own exchanges could possibly qualify for subsidies. Two hours later, an appeals court in Richmond, Virginia ruled that a state’s decision not to run its own exchange did not preclude residents from qualifying for lower premiums. We discuss the Affordable Care Act subsidies and the future of President Barack Obama’s signature legislation.