What’s Ahead For The Lame Duck Congress

What’s Ahead For The Lame Duck Congress 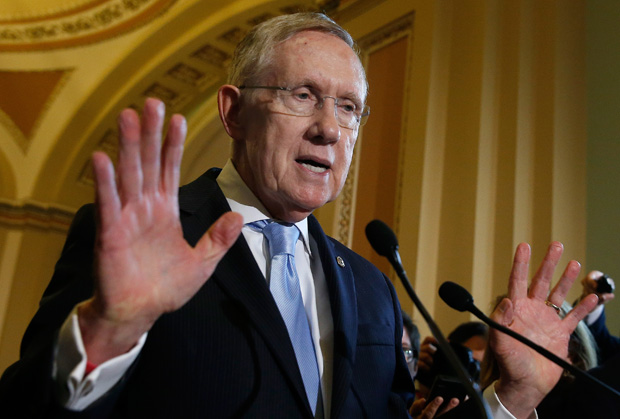 President Barack Obama has called on Congress to approve, without delay, his choice for Attorney General. On Saturday, he nominated Loretta Lynch to succeed Eric Holder, but he said it’s up to Democratic leaders to decide whether to move ahead with hearings now or to let Senate Republicans take the lead when they gain control in January. In final weeks of this Congressional session, Senate Democrat leaders are likely to push ahead on a number of priorities, including a 2015 government funding bill, emergency spending on Ebola and some of the many other pending presidential nominees. Please join us to discuss what will and won’t get done in the lame duck session of Congress.