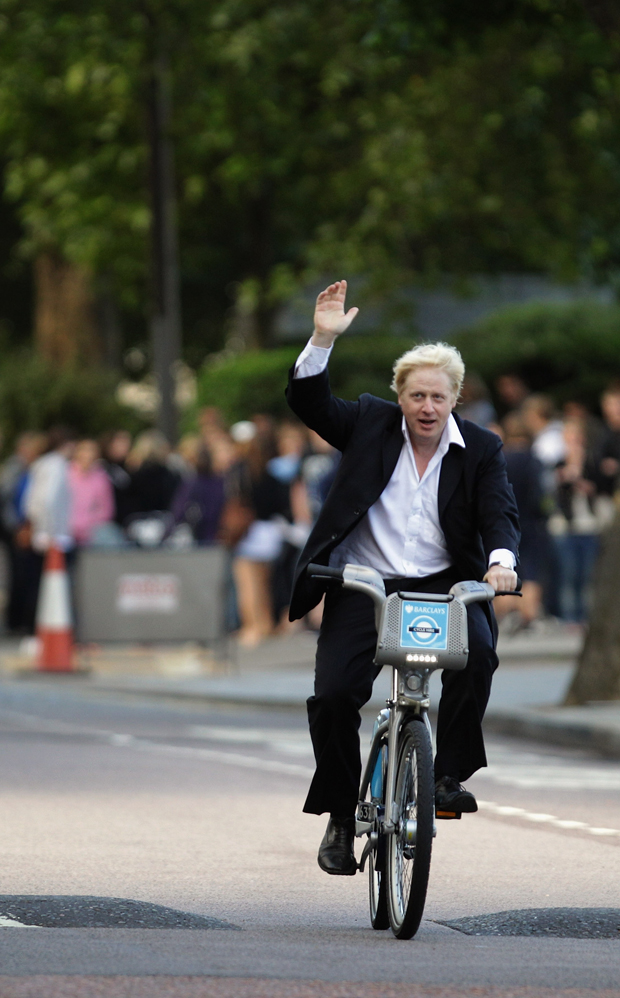 Mayor of London Boris Johnson arrives for a photocall at the launch of London's first ever cycle hire scheme in London, England. Dan Kitwood/Getty Images

As the 50th anniversary of the death of Winston Churchill approaches next year, expect many celebrations of Britain’s war-time leader. One of England’s most well-known current politicians, Boris Johnson, the Mayor of London, cautions that Churchill’s legacy risks being imperfectly remembered. In a new book, the eccentric mayor argues that the former prime minister still matters today because he transformed Britain, Europe and the Middle East—a feat he argues only Churchill could have done. Join Susan Page for a discussion with London’s mayor about the lasting impact Churchill had on the world.