The Rise of Anti-Semitism in Europe

The Rise of Anti-Semitism in Europe 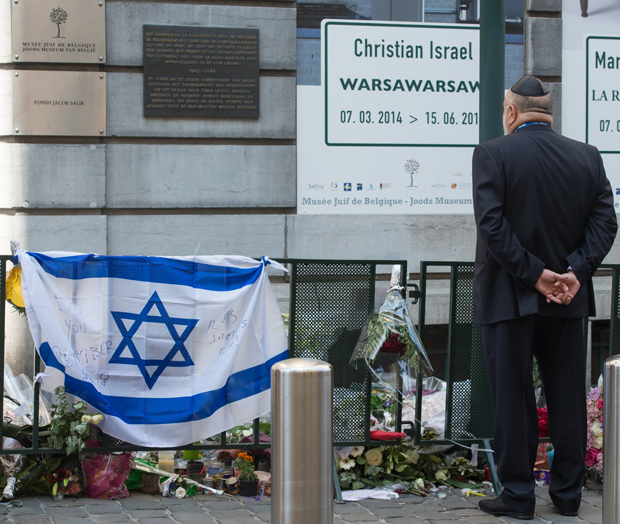 A man takes part in a solidarity ceremony of the World Jewish Congress after the killings at the Jewish museum in Brussels on June 2, 2014. Three people were reported dead, two Israeli tourists and a French woman working as a volunteer at the museum. BENOIT DOPPAGNE/AFP/Getty Images

Jewish communities in Europe are reporting a surge in anti-Semitic violence and harassment. Over the summer, four were killed in a Jewish museum in Brussels. And in France, a Jewish-owned pharmacy was destroyed by anti-Israeli protestors. Yet the situation is different in each country. Some Jews report they are leaving France out of fear. But Germany has one of the fastest growing Jewish populations in the world. Join our panel of guests for a discussion about what’s behind the rise in anti-Semitism in Europe.

From The Blog: A Timeline Of Recent Anti-Semitic Events in Europe

What We're Reading: Where Are The Anti-Semitic Acts In Europe? - The Diane Rehm Show

Ahead of Thursday's show on anti-Semitism, some listeners wondered just how often acts of hate and violence were occurring across Europe. We take a closer look.