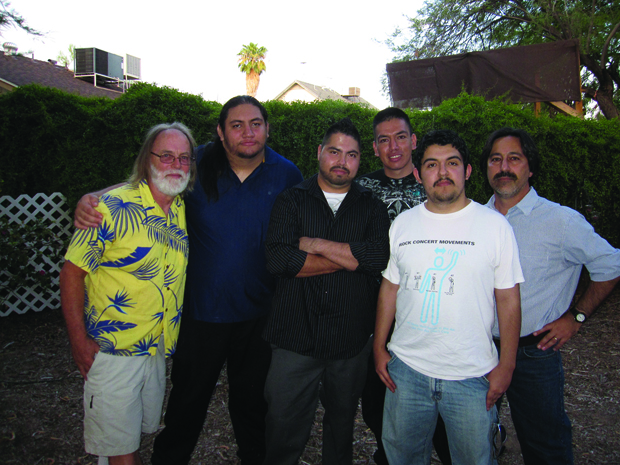 In 2004, four Latino high school students won an underwater robotics competition sponsored by NASA and the Office of Naval Research. With little funding or experience, they beat out a field of college teams, including one from MIT. It was a classic underdog story with a made-for-Hollywood ending. In fact, a major motion picture recounting their victory will be released later this week. Yet, the reality was much more complicated. The teenagers from Phoenix lived in the United States illegally. Though clearly talented, they faced a future with limited options. A new book called “Spare Parts: Four Undocumented Teenagers, One Ugly Robot, and the Battle for the American Dream” tells their story.

Excerpted from “Spare Parts: Four Undocumented Teenagers, One Ugly Robot, and the Battle for the American Dream.” Copyright 2014 by Joshua Davis. Republished with permission from FSG Books. All Rights Reserved.