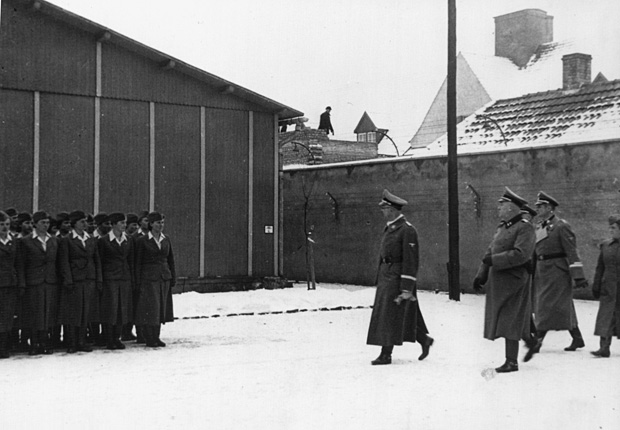 On a scenic lake 50 miles north of Berlin, Hitler opened a compound known as Ravensbrück — his only concentration camp for women. Opened in 1939, the camp initially held a few thousand political prisoners. By the end of World War II, nearly 130,000 women had passed through its gates. The prisoners there were subjected to slave labor and brutal forms of torture. Yet relatively little has been written about the camp. The SS burned all inmate records; the material that did exist lay locked behind the Iron Curtain for years. Now, a new book pieces together historical evidence to tell the stories of the women who lived and died at Ravensbrück.

From the book “RAVENSBRUCK” by Sarah Helm. Copyright © 2015 by Sarah Helm. Published by arrangement with Doubleday, an imprint of The Knopf Doubleday Publishing Group, a division of Random House LLC. All Rights Reserved. 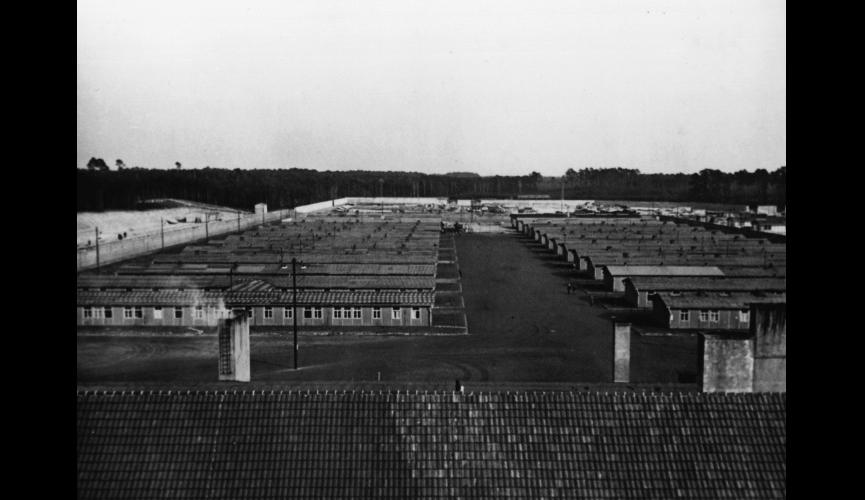 A view of Ravensbrück from the roof of the headquarters building across the camp. This picture, taken in 1940-1, was displayed in the “official” SS photograph album of the camp, which was used for propaganda purposes. Mahn- und Gedenkstätte Ravensbrück/Stiftung Brandenburgische Gedenkstätte 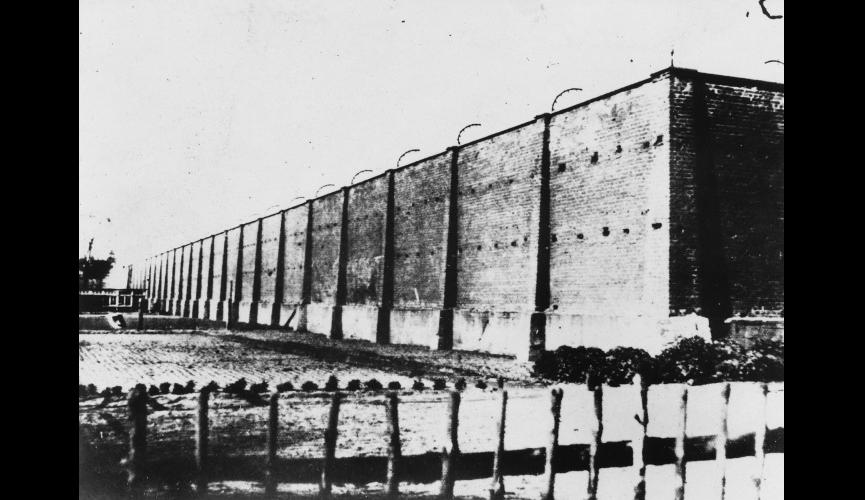 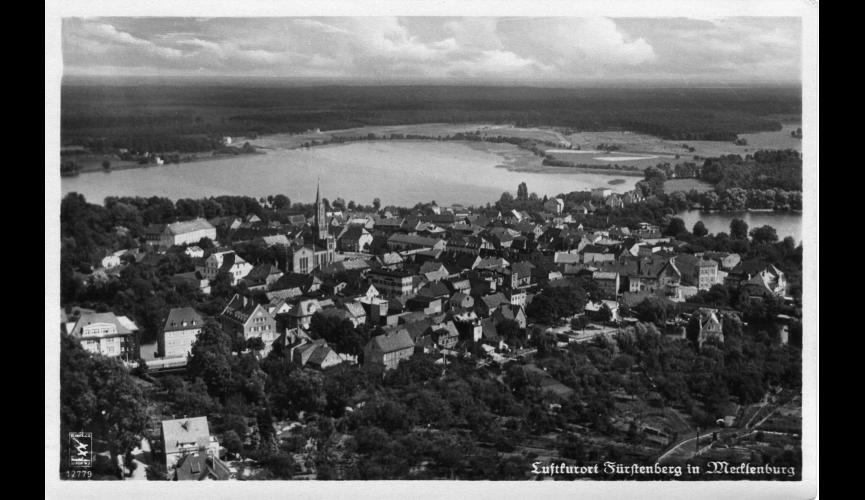 This aerial view of Fürstenberg and Ravensbrück from the late 1930s shows the Schwedtsee and the site where the camp was built on the far side of the lake. Collection of Robert H. Wiese, Eppelheim