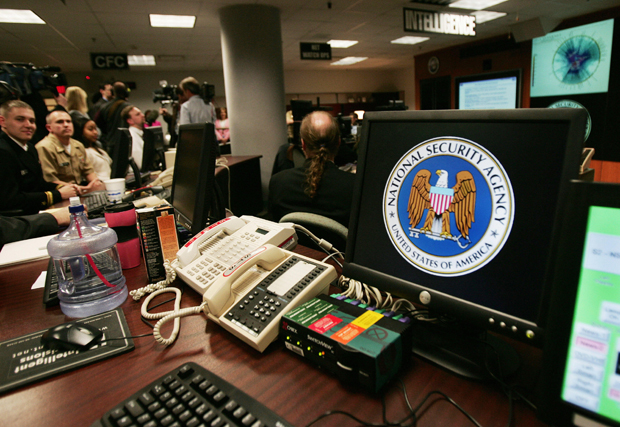 Most Americans had no idea the U.S. government was conducting a daily dragnet of their phone records until two years ago. That’s when Edward Snowden made this and several other NSA operations public, sparking a firestorm. Last week, a federal appeals court ruled that the Patriot Act, as written, doesn’t allow this practice. Now it’s up to Congress to make a decision. Senate Majority Leader Mitch McConnell (R-Ky.) supports re-authorizing bulk surveillance for five years, but a bipartisan group in the House is pushing for changes. If Congress doesn’t act, the program expires on June 1. We look at the future of the Patriot Act and what it means for your privacy and security.