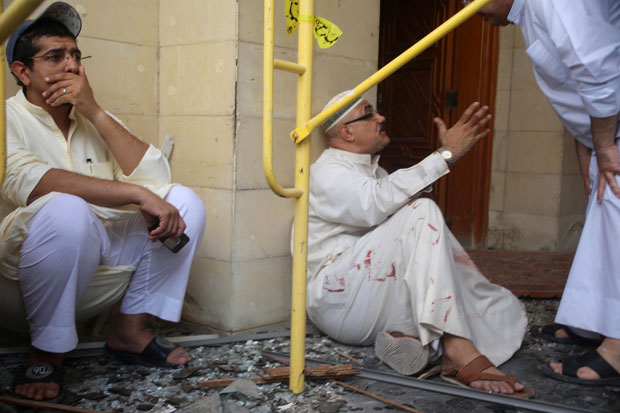 Terrorist attacks leave a deadly toll in France, Tunisia and Kuwait. With a June 30 deadline looming for an Iran nuclear deal, Secretary of State John Kerry and his Iranian counterpart head to Vienna for a final push toward an agreement. The White House announces changes to U.S. hostage policy, at a time when more than 30 Americans are being held by terrorist groups abroad. Russian president Vladimir Putin and President Barack Obama speak directly for the first time in months, in the same week that NATO has been beefing up defenses against Russian threats. And Greece makes an 11th-hour try for a deal with international creditors. Guest host Susan Page and a panel of journalists discuss the week’s top international stories.