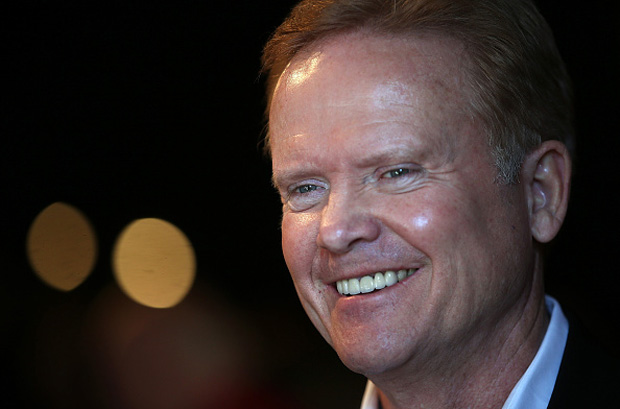 Former Virginia Sen. Jim Webb joined the Democratic presidential nomination race earlier this month. He’s facing an uphill battle against those already in the race: Bernie Sanders, Martin O’Malley, Lincoln Chafee and current front-runner Hillary Clinton. Webb says he “understands the odds,” but he decided to run because he believes the Democratic Party of today has moved too far to the left. As president, he says he’ll be the voice for poor and working-class Americans who, he believes, have been forgotten by both the Republican and Democratic parties. Jim Webb talks with us about why he should be our next president.