A Conversation With Richard Cordray, Head Of The Consumer Financial Protection Bureau

A Conversation With Richard Cordray, Head Of The Consumer Financial Protection Bureau 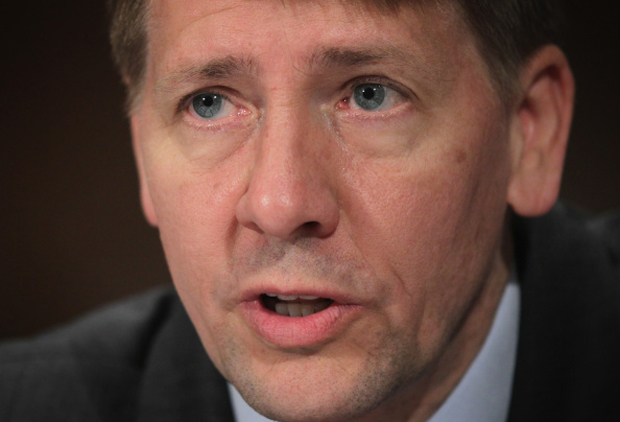 Five years ago this week, President Barack Obama signed the Dodd-Frank act into law. A reaction to the country’s financial meltdown, the legislation created a brand new federal agency called the Consumer Financial Protection Bureau. Part regulator, part educator, the CFPB’s mission was to stand up for consumers and make sure they’re being treated fairly in the marketplace. From its controversial birth, the agency has been criticized for a lack of oversight and possessing too much authority. But supporters say it plays a critical role in helping people navigate an increasingly complex financial landscape. We talk with Director Richard Cordray about the agency’s early years – and its future.