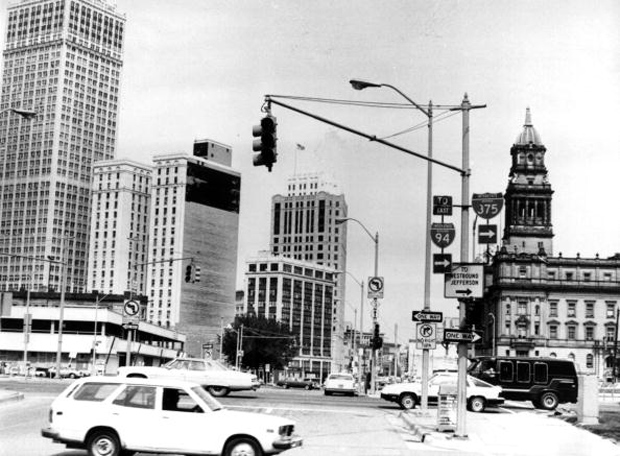 In the early 1960s, Detroit sat on top of the world. Cars rolled off the assembly lines at a record pace. Motown churned out hits, creating “the sound of young America.” And city leaders pushed an agenda of economic growth and racial equality. Motor City was a national symbol of energy and promise, where President Lyndon Johnson went to launch his Great Society. Yet, even then, says Pulitzer Prize-winning journalist David Maraniss, the cracks were beginning to emerge, foreshadows of the ruin to come. Maraniss captures the moment of radiance before the fall in “Once in a Great City: A Detroit Story.”