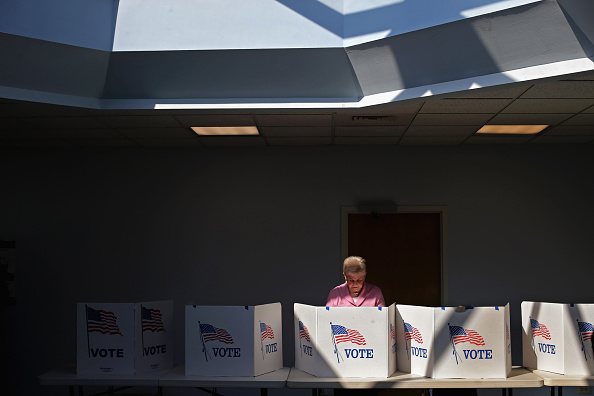 Yesterday’s Super Tuesday primary and caucus voters boosted leads for both Republican presidential hopeful Donald Trump and Democrat Hillary Clinton. Clinton picked up 61% of the Democratic delegates at stake. Trump claimed 46% on the Republican side. The focus now shifts to the nine state votes scheduled for later this month including critical contests in Florida and Ohio. The next few weeks have been described as a moment of truth for many Republican party leaders who, so far, have been loathe to embrace Trump, and for Bernie Sanders supporters time is running out to overtake Clinton. Join us to discuss the 2016 presidential race ahead.