Manisha Sinha: “The Slave’s Cause: A History Of Abolition”

Manisha Sinha: “The Slave’s Cause: A History Of Abolition” 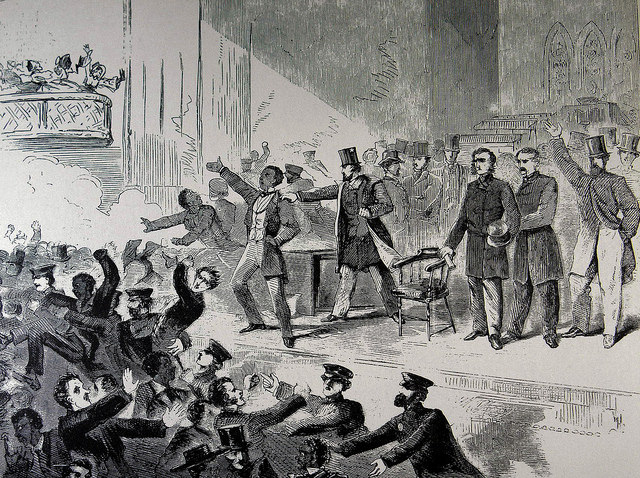 A 1938 cartoon from Harper's Weekly depicts an Antebellum Period abolitionist meeting being broken up in Boston. Mike Steele/Flickr

In 1863, Abraham Lincoln signed the Emancipation Proclamation. This freed most of the country’s 4 million slaves. Three years later, Congress ratified the Thirteenth Amendment, finally ending the practice of slavery in the United States. These are defining and celebrated moments in American history. But some argue the people who made those moments possible have been left out of the story. A new book traces the history of the abolition movement. It brings together stories of the men and women, blacks and whites who fought America’s “peculiar institution” – and whose legacy can be seen in later social reform movements like women’s suffrage and Black Lives Matter

Photos From The Book 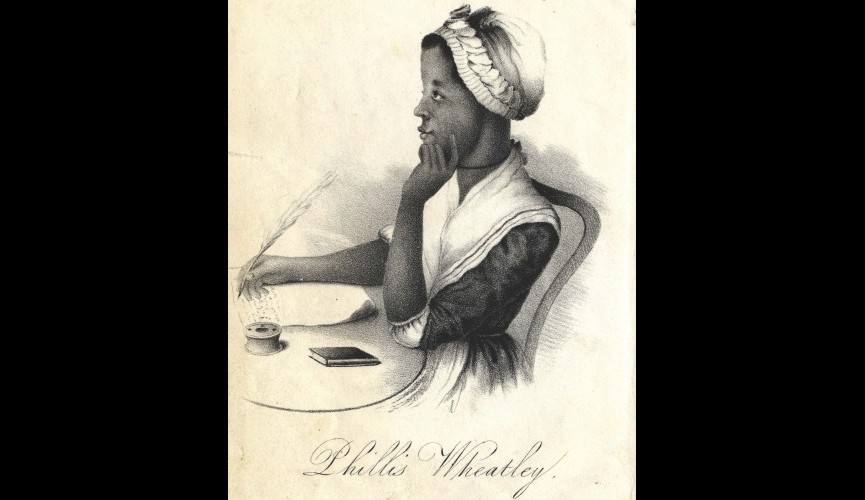 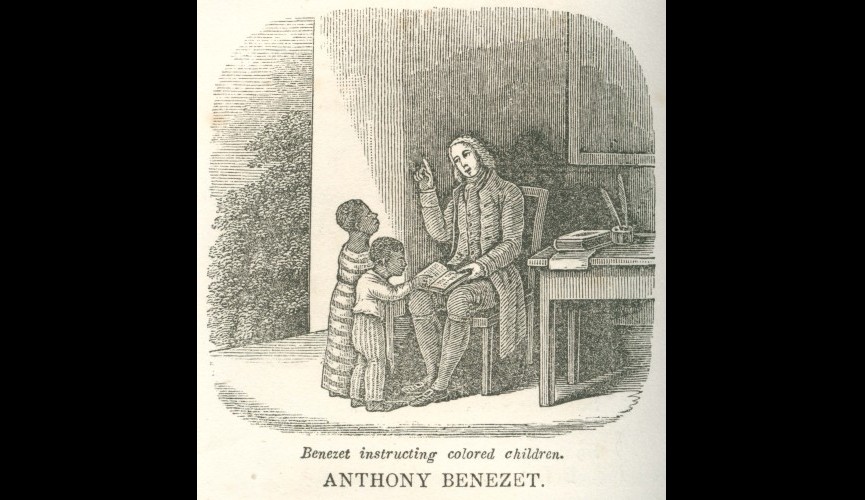