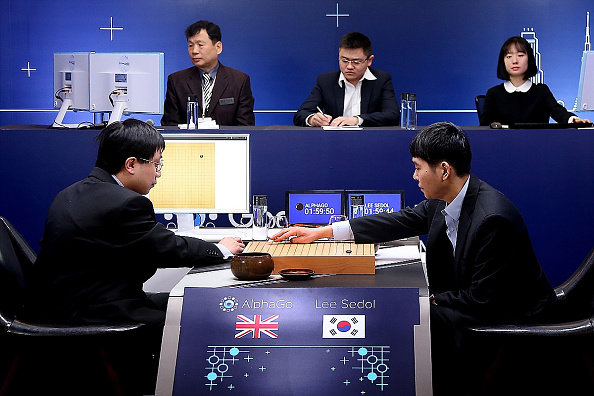 Our concept about what computers can do recently got a bit grander: in a match watched by hundreds of thousands online earlier this month, Google’s DeepMind computer program, AlphaGo, bested its human opponent in a complex ancient Chinese board game. The win was a surprise because many had believed it would take another decade before a computer could beat a professional player of the game. Some say the win points to how quickly so-called deep learning and machine intelligence will be transforming just about every major industry. Join us to talk about how big data and increasingly sophisticated algorithms are changing our world.