What Britain’s Potential Exit From The EU Could Mean For Global Markets, The Migrant Crisis And Fighting Terrorism

What Britain’s Potential Exit From The EU Could Mean For Global Markets, The Migrant Crisis And Fighting Terrorism 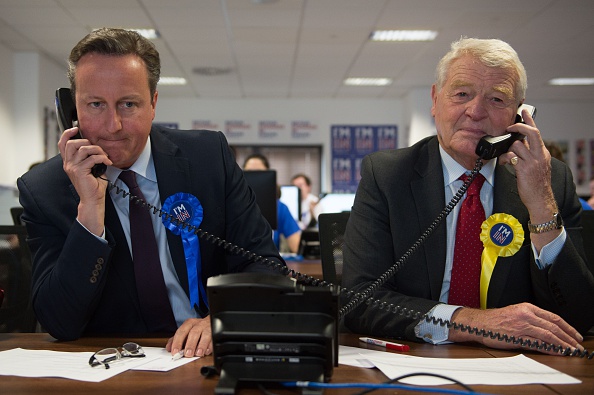 As President Obama prepares to travel to London later this week, campaigning began in Britain on whether it should leave the European Union. Britain will vote on the so-called “Brexit” referendum in June. Polls show voters are evenly split. But polling on the last British election was not reliable. Conservatives who support leaving the EU say it is the only way to control the borders. But Labour Party and younger voters favor remaining integrated with the rest of the continent. Diane Rehm talks with a panel of guests about what Brexit could mean for Britain’s economy, global markets, NATO and the migrant crisis.