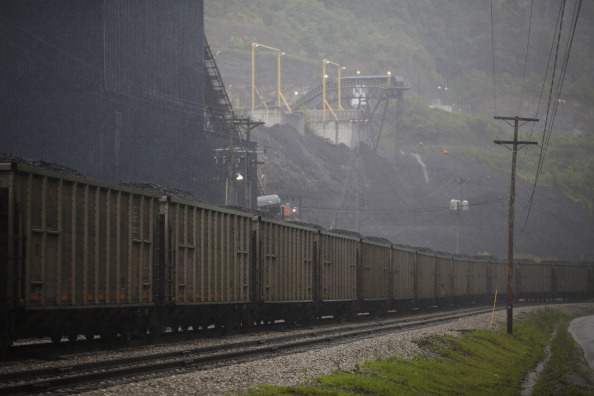 West Virginia primary voters handed likely Republican nominee Donald Trump another 31 delegates yesterday, and on the Democratic side, Bernie Sanders scored a clear victory over Hillary Clinton. Many said that Clinton paid a price for her comments in March about the many coal mining jobs likely to be eliminated in the coming years and the need to help these workers find new work. In contrast, Donald Trump promises he can bring back the coal industry. Economic misery in West Virginia is wide-spread. Hundreds of coal industry workers have lost their jobs. Please join us to discuss West Virginia’s coal miners and economic prospects for the region.