Linda Greenhouse And Jeffrey Rosen On The Supreme Court, Past And Present

Linda Greenhouse And Jeffrey Rosen On The Supreme Court, Past And Present 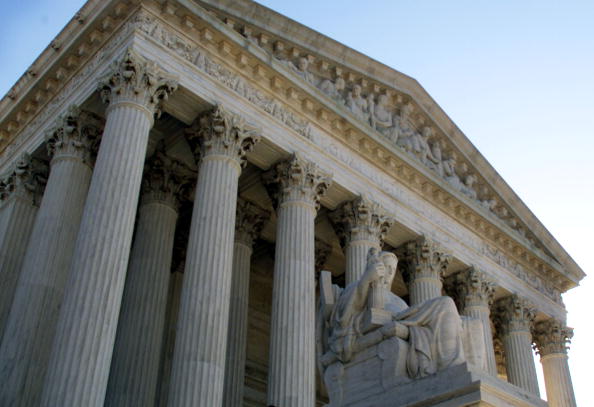 It’s been nearly four months since the death of supreme court Justice Antonin Scalia left a vacancy on the bench. Republicans continue to stonewall President Obama’s nominee, saying there will be no hearing until after the election. Meanwhile, the Court has shied away from the kinds of blockbuster decisions that marked the last term. Some celebrate this as newfound judicial restraint. Others say it is a sign of dysfunction. We take the long view with two Supreme Court scholars. Both have just released books that explain the historic role of the Court in society — and how that has changed over the years.